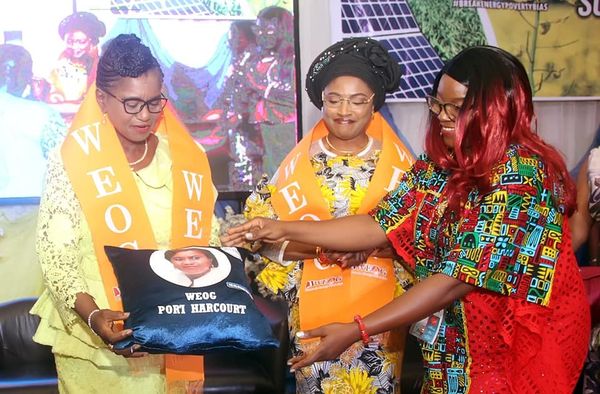 Rivers State Deputy Governor, Dr. (Mrs) Ipalibo Harry Banigo says the Rivers State Government under the watch of the State Chief Executive, Nyesom Ezenwo Wike has taken practical steps to encourage women’s emancipation in the State.
Dr. Banigo made this assertion in her Keynote Address, during the maiden edition of the Women in Energy Oil and Gas (WEOG) Summit at Hotel Presidential in Port Harcourt on Saturday, 19th March 2022.
The Deputy Governor said Governor Wike initiated a Political Revolution that makes it mandatory for all Vice Chairmanship positions in Local Government Council Elections to be reserved for women, in addition to her being elected as the first female two-term Deputy Governor in the South-South Region in Nigeria.
“To this end, I urge all women to get involved in the forthcoming General Elections in 2023. Joyfully, now that the Electoral Act has been amended and signed into law, women must get their PVCs ready for the elections because every vote must count under the new electoral order”.
Dr. Banigo said the summit should not only serve as an umbrella for the inter-party and cross-cultural centripetal force, for all women of substance but should also articulate and take appropriate steps that would address the lingering artificial and social-cultural barriers against women aspiring to fulfill destinies in their chosen professions in the society.
The Deputy Governor who noted that women have made remarkable strides by dint of hard work and commitment in the oil and gas industry in Nigeria, disclosed that the Women in Energy, Oil, and Gas (WEOG) Summit was a bold statement by women in the South-South Region to change the narrative that women’s roles are not limited to the “other room”, but a potent force for social, economic and political changes towards rapid and sustainable growth and development.
Dr. Banigo who advocated for the fixing of the nation’s refineries, appealed to participants to join the Rivers State Government in the fight against illegal refineries popularly known as kpofire, noting that the activities of these criminally minded individuals, groups or cartels have far-reaching socio-economic, environmental and health consequences.
In her remarks, Wife of the Bayelsa State Governor, Mrs. Gloria Douye Diri, said this summit was coming at the appropriate, time to sensitize our women and tell the world that women are supposed to be heard and to be seen.
She added that they were the ones to salvage the women in the communities, stressing that the meeting buttresses the point that women are ready to take their place, the HE for SHE should endeavor to speak for women that the National Assembly made a mistake and the men should help us tell them to call it back.
In her welcome remarks, the National President of the Women in Energy, Oil, and Gas Dr. Dunni Owo said they were not here to compete with men and it was not about feminism, but about maximizing the beautiful energy, the nature, God has given to us.
She said they desire to break the energy poverty bias, adding that they would continue collaborate and support the men in breaking the energy poverty bias.
“We are not doing it alone it is a global thing. Women in Energy Oil and Gas is an organization that was incubated in 2017 and it commenced operation in 2018, we came across some American women in the industry and saw what they were helping Americans to achieve, we saw the gap and need in Nigeria, as well and decided to form the group at, Offshore Technology Conference (OTC) 2018 and since then a lot of great things has happened.
Our focus is to bring all the women in the industry, our aim and objective, is Energy Women close the Energy Gap, Energy Women, move the nation forward”.
Owupele Benebo
Head of Press
Office of the Deputy Governor
Saturday, 19th March 2022.
www.thenewriversstate.com 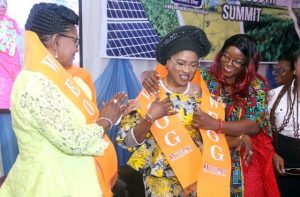 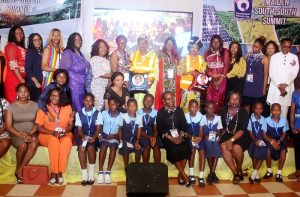 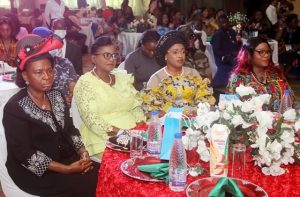 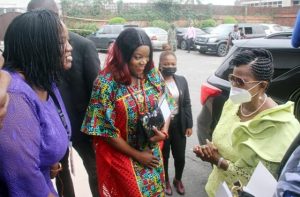 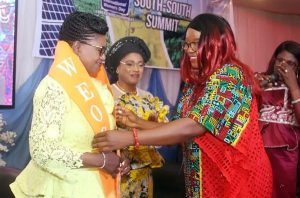 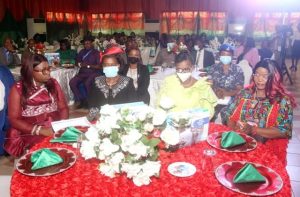 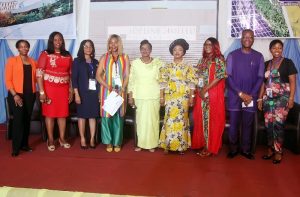 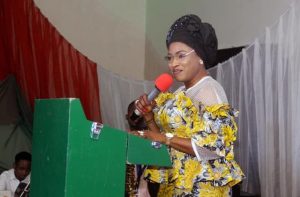 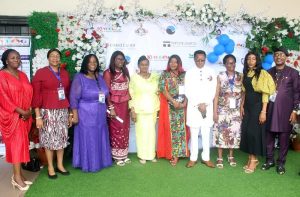 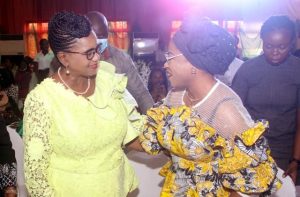 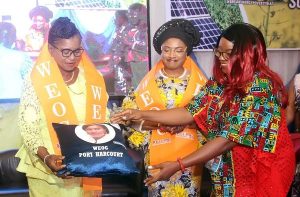 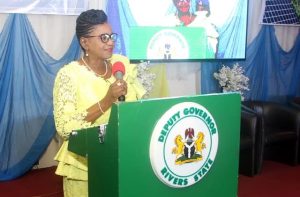 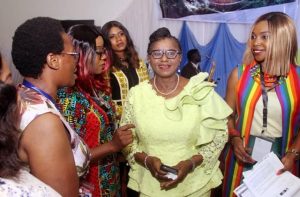 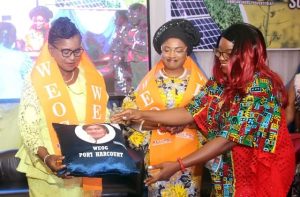 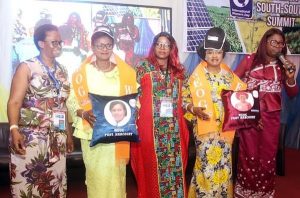 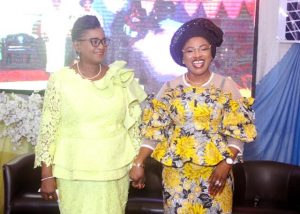