RIVERS STATE GOVERNMENT IS COMMITTED TO REDUCING THE DISEASE BURDEN OF THE STATE: DR. BANIGO 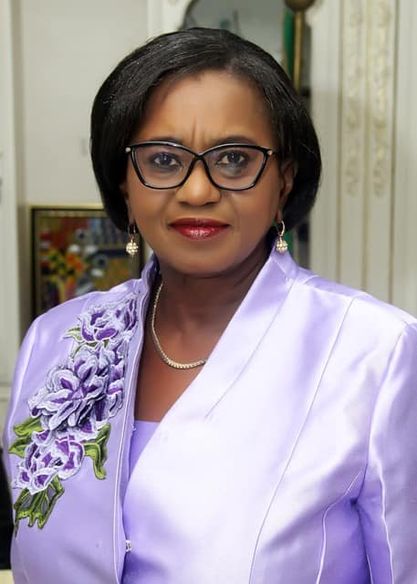 RIVERS STATE GOVERNMENT IS COMMITTED TO REDUCING THE DISEASE BURDEN OF THE STATE: DR. BANIGO

The Rivers State Government has reiterated its Political Will and Commitment to reduce the disease burden of the Rivers People.
Rivers State Deputy Governor, Dr. (Mrs) Ipalibo Harry Banigo stated this in a goodwill message from the Government House in Port Harcourt on Sunday, 24th April 2022 to commemorate World Malaria Day, 2022.
Dr. Banigo said under the watch of Governor, Nyesom Ezenwo Wike the prevalence rate of malaria in the State has reduced significantly, noting that the State prevalence rate of malaria is 11.3% against the national prevalence of 24%.
According to the Public Health Physician, Governor Wike is the Grand Ambassador for Malaria Elimination in the State, adding that Rivers State is amongst the best five States in the Country in terms of Malaria Control..
The Deputy Governor insisted that citizens must take responsibility to keep their environment clean, get rid of stagnant water, sleep under insecticide-treated bed nets, and test for malaria before medication in the quest to Control and Eliminate Malaria.
It would be recalled that the 25th of April each year is set aside to commemorate World Malaria Day.
The theme for 2022 World Malaria Day is “ Advance Equity, Build Resilience, and End Malaria-Every Effort Counts .”
Owupele Benebo
Head of Press,
Deputy Governor’s Office, Port Harcourt.
Monday, April 25th, 2022.
www.thenewriversstate.com