OUR SECURITY ARCHITECTURE IS IMPECCABLE: WIKE 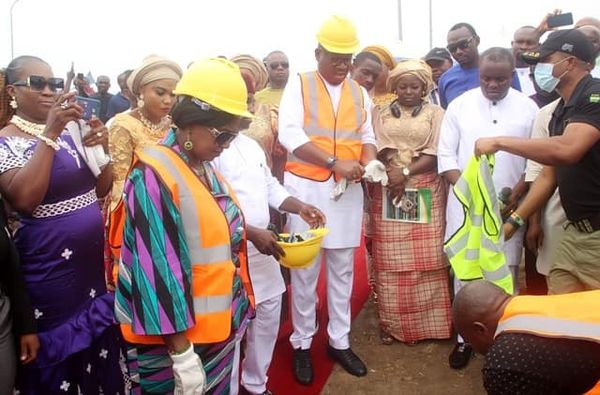 OUR SECURITY ARCHITECTURE IS IMPECCABLE: WIKE

The State Chief Executive Nyesom Ezenwo Wike says the Security Architecture in Rivers State is impeccable and in place.
Governor Wike made this assertion while performing the Ground Breaking Ceremony of Garden City Ultra-Modern Building Material Market, at Mbodo Aluu on Friday 1st April 2022.
Speaking through his Deputy, Dr.(Mrs) Ipalibo Harry Banigo, Governor Wike said that the project would put smiles on the faces of our people not only in Aluu and Ikwerre Local Government Area, but the entire Rivers State and Nigeria in general.
The Governor congratulated the Ikwerre Council Chairman for collaborating with the organizers to attract more investments into Rivers State, stressing that the State is the most secure State in Nigeria.
“I am telling all the investors now to come and do your businesses here you can never regret it, Rivers State is the most secured state in Nigeria today.”
The Governor who said road infrastructure was very important noted that before 2015, Prof. Tam David West Boulevard was abandoned and people were suffering but on his assumption of office, he ensured that the road was reconstructed and commissioned.
“Now, look at how it has eased traffic and businesses are now flowing, imagine the jobs that will come to this place when this building is completed. This is what Nigeria is missing, we need this kind vision in our Country, that will lift the unemployment rate in Nigeria, that will lift poverty, the people are hungry and there are no jobs, no investments, people are running away because of insecurity in the Country”. Governor Wike further stressed.
According to the Governor, in several parts of this Country now, you cannot go by rail, by air, or by road. This he said was equal to sentencing the people to death when they are still alive, noting that this is not the story in Rivers State.
The State Chief Executive who expressed the fact that the Urban renewal thrust of his Administration was on course, also said the growth, standard of living, and sustenance of the rural areas and our communities are being encouraged by his Government.
In his welcome remarks, Chairman of Ikwerre Local Government Area Engr. Samuel Nwanosike said under his watch, his Local Government Area has witnessed a lot of developmental projects, adding that before his assumption of office underdevelopment, occasioned by insecurity was the hallmark of the Local Government Area.
He expressed gratitude to Governor Wike and his New Rivers Vision Team for positively rewriting the destiny of the Rivers People, adding that the Governor’s improvement of the Security Architecture of the State has brought about a holistic development across the 23 Local Government Areas of the State.
Also speaking, the Chairman, Garden City Building Material Dealers Association, Comrade Calistus Nnadika said, the Ultra-Modern Building Material Market was the brainchild of Governor Wike’s vision, adding that the Ease of Doing Business of his Administration necessitated the conception and execution of the project.
He said they decided to site the Market at Aluu in other to open new frontiers of development in the State and applauded the Governor for the giant developmental strides the State has recorded since the inception of his Administration, in May 2015
Owupele Benebo
Head of Press
Office of the Deputy Governor
Friday, 1st April 2022.
www.thenewriversstate.com
Rivers State Government House
Office of the Deputy Governor
Government House Complex
P.M.B 5050 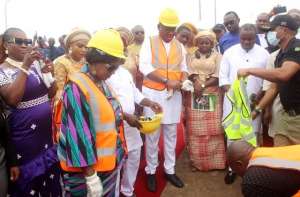 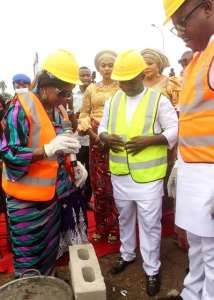