EVERY VOTE IN NIGERIA MUST COUNT NOW : Banigo 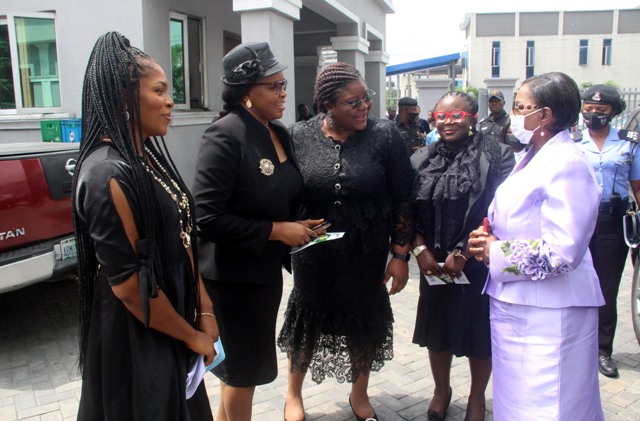 EVERY VOTE IN NIGERIA MUST COUNT NOW : Banigo

Rivers State Deputy Governor, Dr. (Mrs) Ipalibo Harry Dr. Banigo has expressed delight that every vote in Nigeria must count now because of the signing of the Electoral Act.
Dr. Banigo expressed this during a workshop organized by the International Federation of Women Lawyers (FIDA) Nigeria, Rivers State Branch, in Port Harcourt on Tuesday 29th March 2022.
The Deputy Governor said the votes must count because the votes would be transmitted electronically. “Let us not blame ourselves for bad leadership again, we have the opportunity now, while they are registering to go and get your voters card if you do not have, if you have misplaced yours INEC has the technology to put it right”.
Dr. Banigo stressed that this was the right time, and we must utilize our franchise correctly and properly to avoid blaming ourselves later. “We must go back and tell our constituents to make sure everybody above the age of 18 must have a voter’s card to vote out every strange Government that God did not ordain for Nigeria, we are going to install a Government of righteousness in this nation”. Dr. Banigo said.
According to the Deputy Governor, Women have been contributing to national development across the world, especially in Rivers State, and it is good that globally they are beginning to appreciate these contributions, that is why the UN has set aside the 8th of March each year as the International Women’s Day.
She, however, regretted that in some climes women are subjugated and put aside, due to traditional, religious, and other forms of prejudices; while commending Governor Nyesom Ezenwo Wike, for his gender-friendly disposition.
In her, welcome address, the Chairperson of the International Federation of Women Lawyers (FIDA) Nigeria, Rivers State Branch, Barr. (Mrs) Adanta Bio Briggs said her organization is a non-governmental, non-profit organization of women called to the practice of law with an objective to promote, protect and preserve the rights of women and children.
She said to commemorate, the 2022 International Women’s Day-themed “Gender Equality today, for a sustainable tomorrow” and in view of the 2023 general election, FIDA Nigeria Rivers State Branch deemed it fit and timely to organize this workshop for women on increased participation of women in Politics.
In his keynote, address the Rivers State Resident Electoral Commissioner (REC) Obo Effanga said the topic of the summit, which is “Increase Participation of Women in Politics, presupposes that women are participating in politics” but not enough, stressing that it was below the installed capacity of women, which has necessitated the call for an increase in women participation in politics.
Owupele Benebo
Head of Press
Office of the Deputy Governor
Tuesday 29th March 2022.
www.thenewriversstate.com 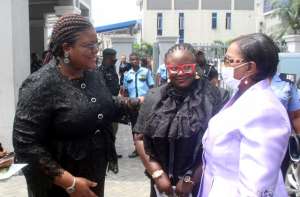 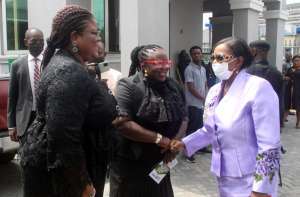