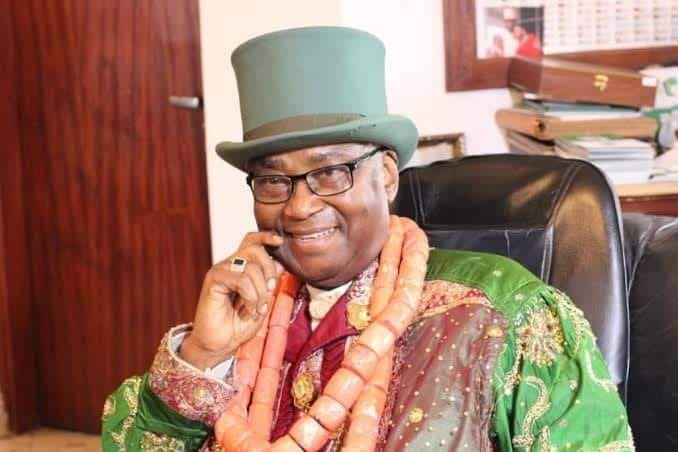 Rivers State Deputy Governor Dr. (Mrs) Ipalibo Harry Banigo has expressed sadness over the death of Alabo Tonye Graham Douglas.
Dr. Banigo expressed this in a statement from the Government House in Port Harcourt on Wednesday, 27th April 2022, to grieve the demise of the Four Time, former Minister of the Federal Republic of Nigeria.
According to the Deputy Governor, Alabo Graham Douglas as a Former Minister of Youths, Sports and culture, Minister of Aviation between 1989 and 1992. Former Minister of Labour and Productivity, as well as the Minister of Culture and Tourism between 1999 and 2000 contributed to the socio-economic and political development of the Country and Rivers State, where he was Commissioner for Youths and Sports.
He was also instrumental to the creation of some Local Government Areas in Rivers State.
The Deputy Governor who described him as an Aristocratic Kalabari Man, prayed the Almighty God to grant his soul eternal repose and give his family the fortitude to bear his demise.
Owupele Benebo
Head of Press
Office of the Deputy Governor,
Wednesday, April 27, 2022
Previous BANIGO FELICITATES WITH PASTOR JOY AMENKHIENAN ON HER BIRTHDAY Next WIKE EXTOLLS THE STERLING QUALITIES OF KING DANDESON DOUGLASS JAJA ON HIS BIRTHDAY