APC will be doomed in 2023 if Buhari allows free, fair elections – Wike 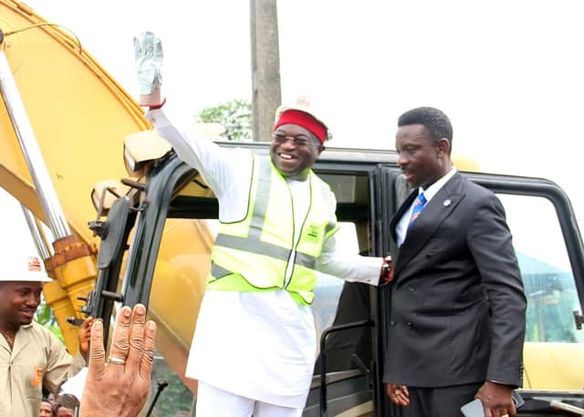 APC will be doomed in 2023 if Buhari allows free, fair elections – Wike

Rivers State governor, Nyesom Wike on Wednesday said if President Muhammadu Buhari did not fail on his pledge not to interfere with the conduct of the 2023 general elections, the All Progressives Congress (APC) will be doomed.
Thank God Mr. President for saying that you will not interfere or intimidate anybody. That means your party has no way to win.”
The Rivers State governor made the assertion at the flag-off of construction work of Igwuruta internal roads in Ikwerre Local Government Area of the State, that was performed by Dr. Okezie Ikpeazu, the governor of Abia State on Wednesday.
Wike also expressed doubt concerning the public promise made by the Independent National Electoral Commission (INEC) to deliver a better election to Nigerians.
“My problem is INEC, whether they will do what they said they will do. They are making promises now. I don’t know whether they will keep to it. If INEC will keep to the promises that Nigeria will get a better election, I will be so happy. Everybody will see with their eyes; Abuja does not vote. It is the people here that will vote.”
Speaking further, Wike stressed the need for those seeking votes from Rivers electorate to courageously tell them what they would eventually benefits from such electoral support.
“So, if you have given to Adamawa, you have given to Benue, you have given to Delta, would you not give Rivers? Is it just to collect our votes?”
The governor described as unfortunate the inability of some former military generals to use their contacts with the Central Intelligence Agency of America (CIA) to solve the Boko Haram insurgency in Nigeria.
Wike maintained that such generals should have been more concerned about the insecurity situation in the country, and resolve to use their CIA contacts to restoring peace across the country, instead of threatening him and his friends to succumb to their biddings.
“Some people threatened that they are former generals, they are close to the CIA in America and they can deal with us. I said listen, no problem. If you are close to America CIA, why don’t you use it to solve Boko Haram problem. Is it on my body(me) you’ll use it? Nigeria has a serious problem and you are close to CIA, you know them as former generals, why not use that contact and solve Nigeria’s problem.
“You want to use it to threaten me. Who are you that I should come and do your own biddings? I say no to that. I will do the biddings of Nigerians not the biddings of few people who believe that if they are not there, it should be their children.
“No other child should come up outside them. I will not do that. So, all of us, prepare because a day shall come and Rivers State shall take a decision on what to do.”
Wike, also took a swipe at a self acclaimed leader from the South-South who is seeking his personal gain instead of that of the region.
“What will they tell their children? People who will like to eat their own share, eat their children’s share and eat their grandchildren’s share.
“When somebody at the age of 70 something is lobbying to be Chief of Staff, what will his own children lobby for?”
Wike disassociated himself from such people who can do anything as agents set against their own people. He emphasised that no matter the enticement, he will never betray his or mortgage the interest of Rivers State.
Performing the flag-off, the governor of Abia State, Dr. Okezie Ikpeazu, noted the unparalleled leadership style and courage that governor Wike has wielded in providing enduring infrastructure for Rivers people.
Dr. Ikpeazu aligned with such determination and enthused that as leaders, they will continue to provide democratic dividends to people of their various states till the end of their tenure in 2023. 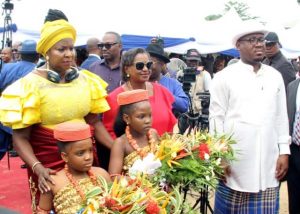 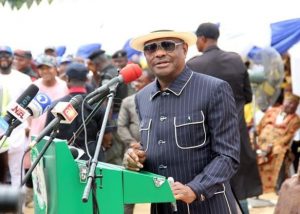 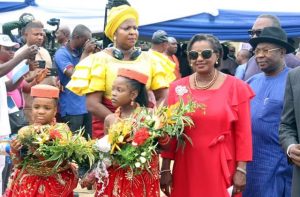 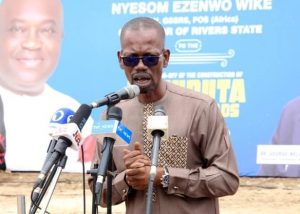 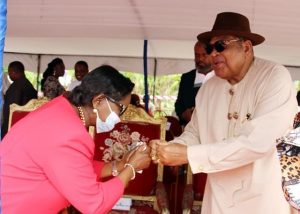 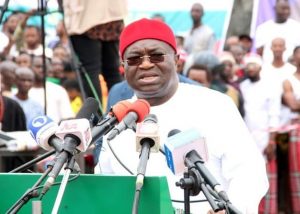 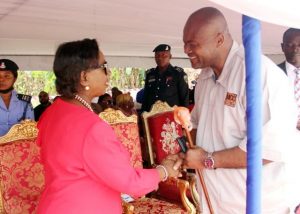 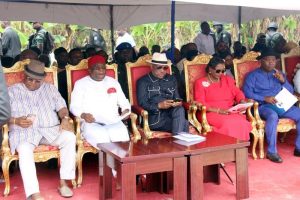 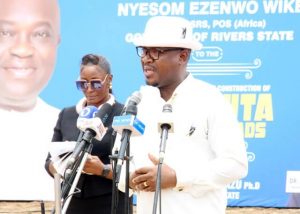 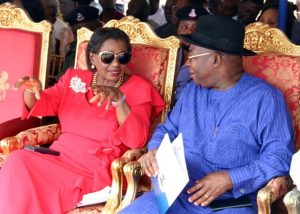 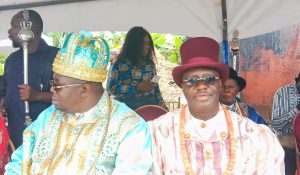 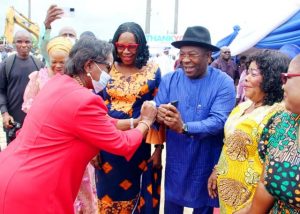 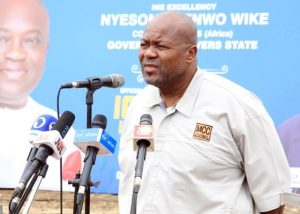 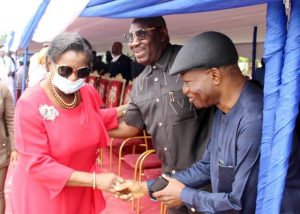 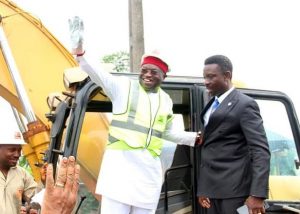 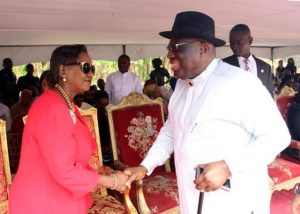 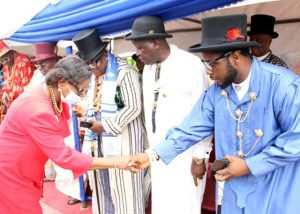 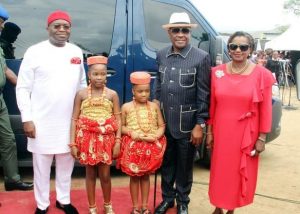 Previous HEPATITIS: GET TESTED AND VACCINATE YOUR CHILDREN NOW – BANIGO Next DO THE RIGHT THING OR WAIT TO ACCOUNT FOR YOUR WRONG DECISION LATER. ~ GOV. WIKE