The official guide to living, working, visiting and investing in Rivers State 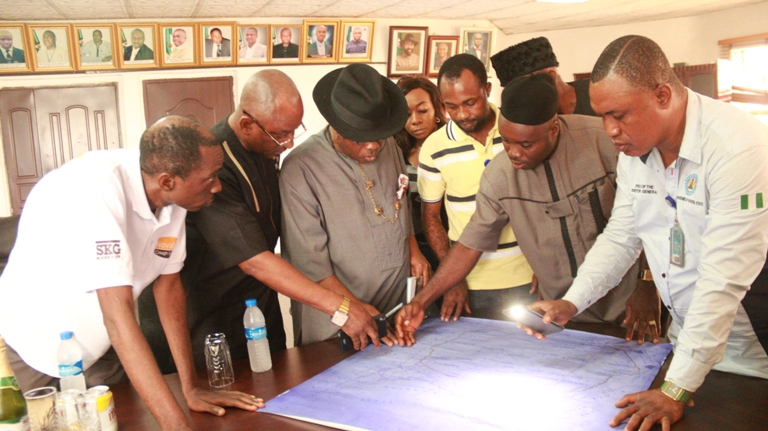 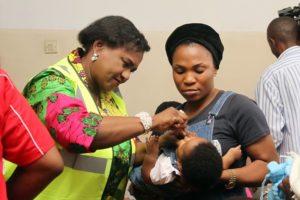 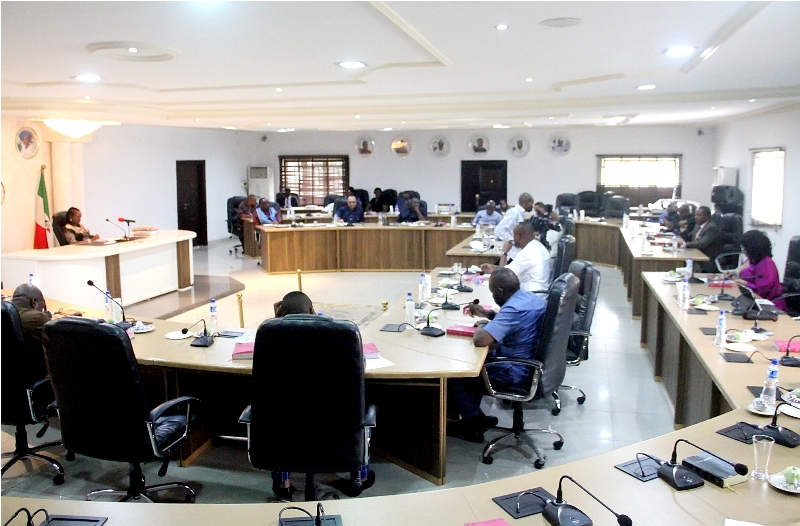 Dr. (Mrs) Ipalibo Gogo Banigo (née Harry; born 20 December 1952) is a Nigerian medical doctor and the first female Deputy Governor of Rivers State. A member of the People’s Democratic Party, she has held various important offices at the Rivers State Ministry of Health. During her service, she assumed the positions of Director of Public Health Services, Acting Commissioner, Director-General and Permanent Secretary. She achieved prominence first in 1995, as Secretary to the Government of Rivers State before serving as Head of Service of the state. In December 2014, Ezenwo Wike selected her as his running mate in the 2015 election. She was elected Deputy Governor and assumed office on 29 May 2015.

Banigo was born on 20 December 1952 to the Harry family of Obuama in Degema, Rivers State. As a teenager, she earned the West African School Certificate (Division One) and the Higher School Certificate at Queens College, Lagos. She was awarded prizes for her academic excellence in Chemistry, Biology and English Literature. In 1968, she won the BBC award for Students Poetry.

Prior to graduating from high school, she was the Best All-Round Student of The Year from 1969 to 1970. She obtained a Bachelor of Medicine, Bachelor of Surgery from the University College Hospital, Ibadan, and attended Harvard University School of Public Health for her master’s degree. Between 1990 and 1992, Banigo received diplomas in both Tropical Hygiene and Dermatology from the University of London.

Banigo started her career at the Rivers State Port Health Service, where she served as Registrar of Births and Senior Medical Officer-in-charge. She was honorary consultant dermatologist at the University of Port Harcourt, after which she became principal of Rivers State School of Health Technology in 1985. During her time at the Rivers State Ministry of Health, she held five responsible offices including Director of Public Health Services, Acting Commissioner, Director-General and Permanent Secretary. On 5 October 1995, Banigo was appointed Secretary to the Government of Rivers State, this she would maintain until 5 July 1999. She further served for five months, from May 1998, as Head of Service of Rivers State.

She was also appointed Project Director of UNFPA, UNICEF and Chairman of the Rivers State Relief Committee. In December 2014, she was chosen to be the running mate of gubernatorial candidate Ezenwo Wike in the 2015 election. Both PDP members were elected and took office on 29 May 2015. Banigo currently serves as the 6th and first female Deputy Governor of Rivers State. In April 29, 2021, She was among the Health Consultants present at a colloquium organised by St Racheal’s Pharmaceuticals Nigeria to commemorate 2021 World Malaria Day held in Lagos, presenting some of the strategies on how to archive Zero-Malaria environment in Nigeria in the next 10 years. In September 20, 2020, she became the Chairperson of seven Man panel inaugurated by Rivers State Governor, Nyesom Wike, to activate some moribund health facilities in the state.

“God has been faithful, He answers prayers. I believe prayer is what attains your destiny, it pushes into our destiny”. 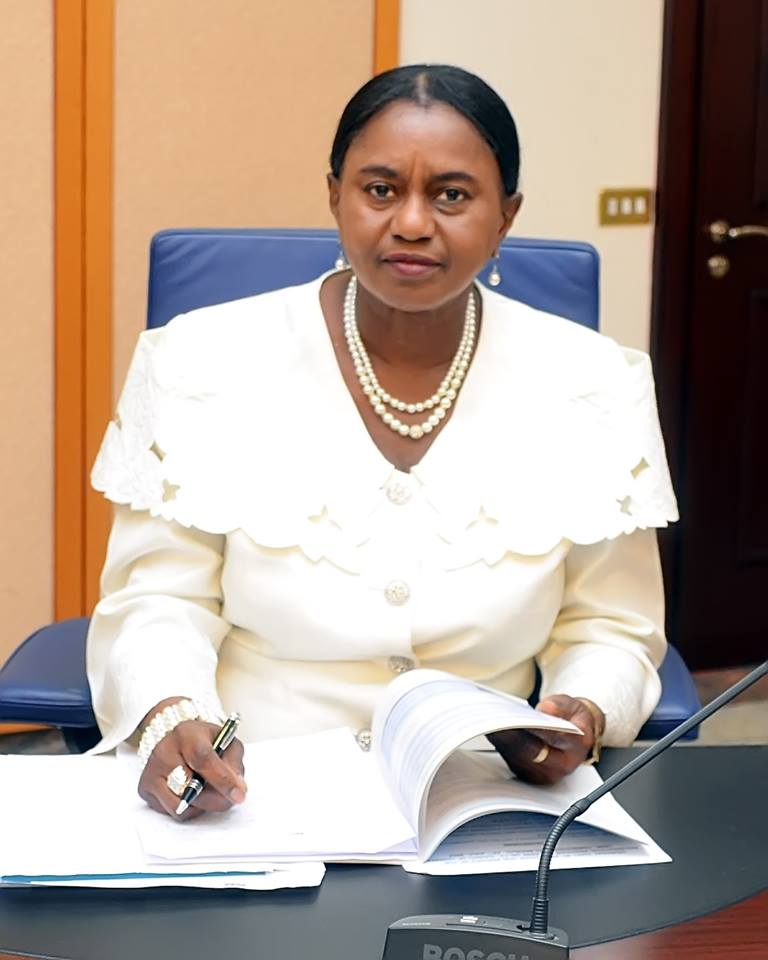 The news about recent activities for needed peoples. 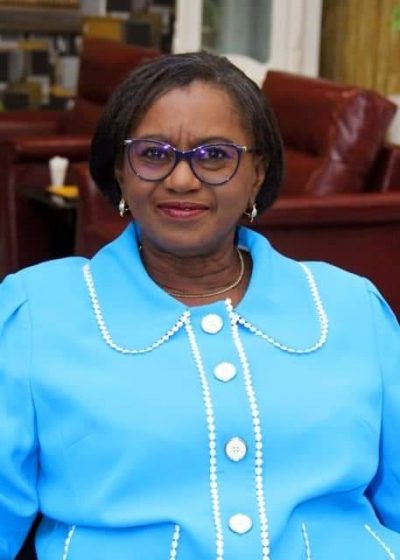 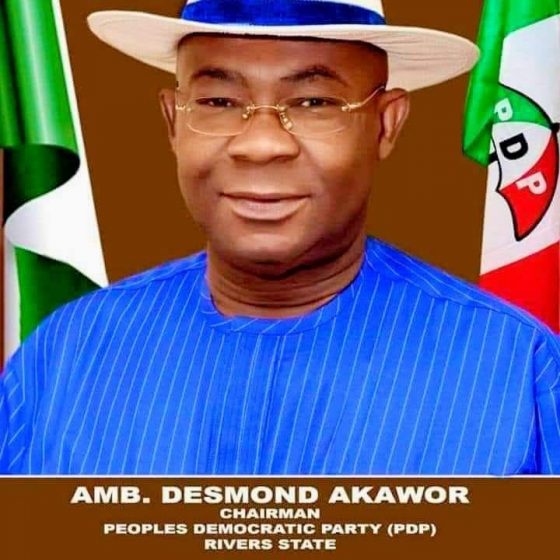 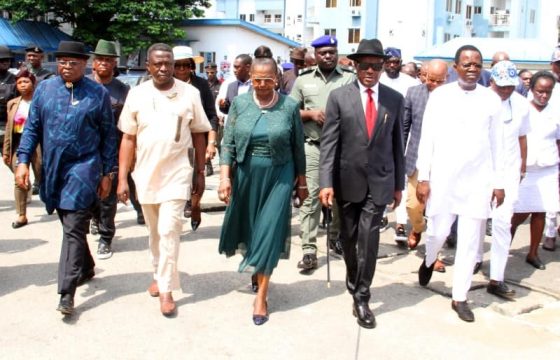 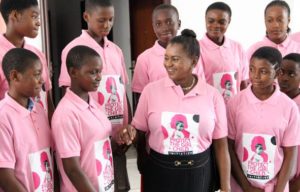 On assumption of office as the Deputy Governor of Rivers State, Her Excellency, who is a mother and a medical practitioner by profession and who had been charting the course of youth development in the State using her NGO CAYWOOD BROWN FOUNDATION which was set up in 2006 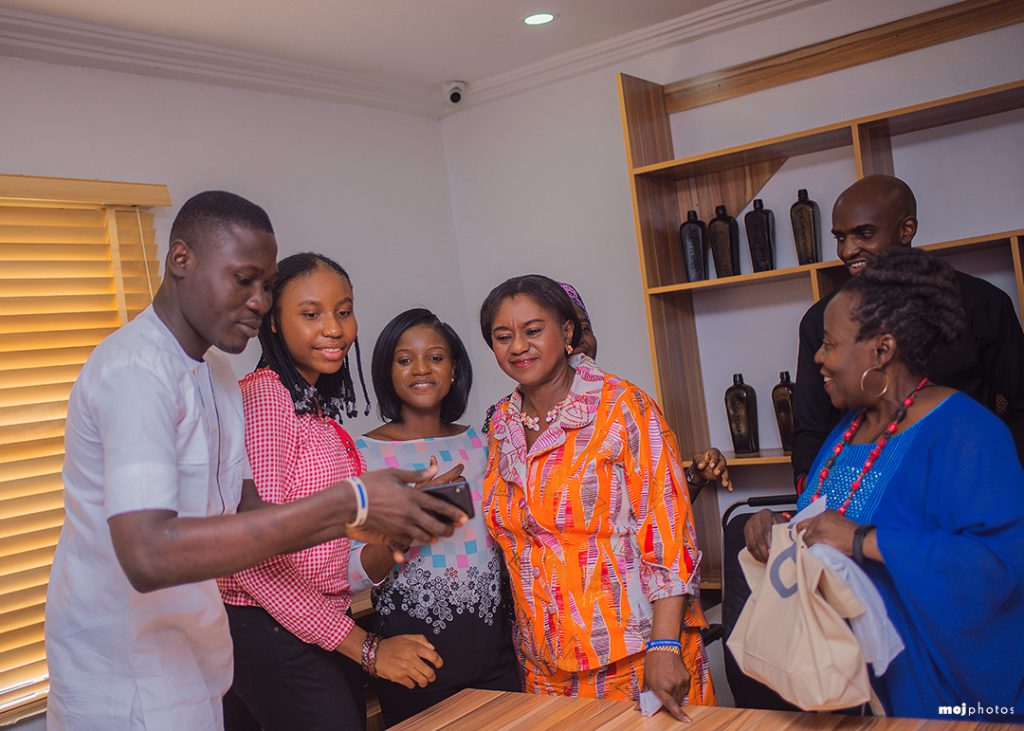 Startup Port Harcourt Week is an annual event that brings the tech startup ecosystem, academics and policy makers to connect, inspire, showcase, explore, launch products and participate in conversations that would shape the city’s future, and unlock the potentials of the digital. 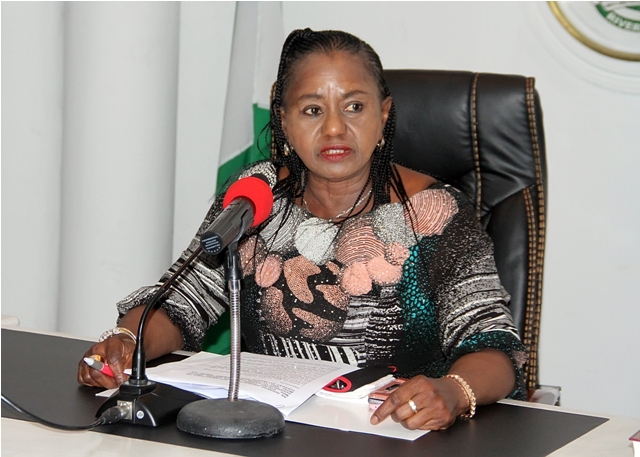